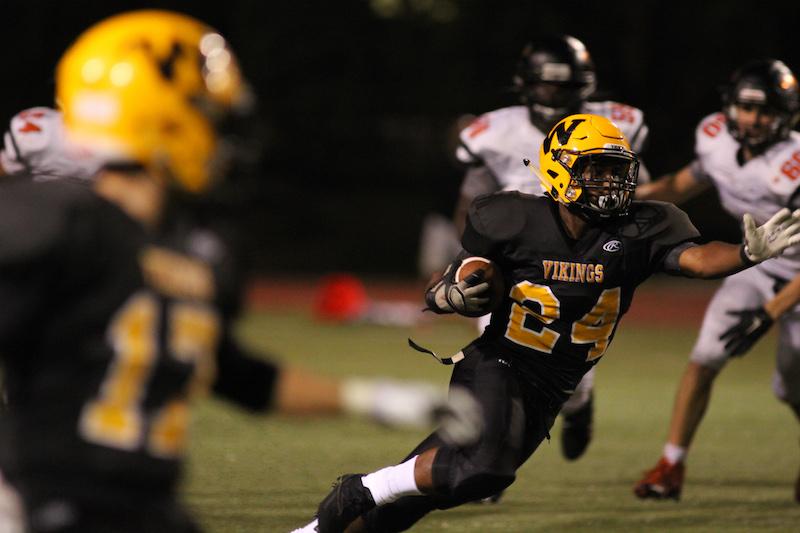 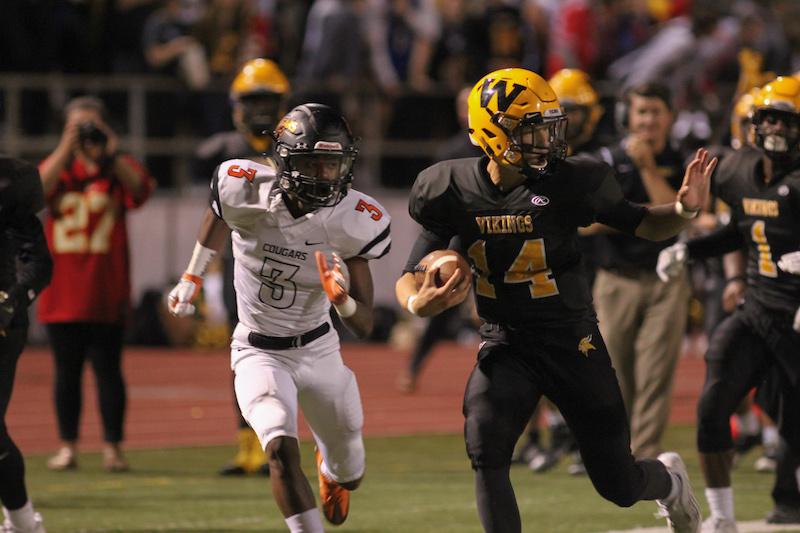 After losing two games in a row, Viking football has won a game by defeating Shawnee Mission Northwest on Thursday, September 29th.

When the game started, the Vikings did a great job of moving the ball down the field and getting past their opponents defense.  Their first touchdown, a run by Kirby Grigsby, set the tone on the rest of the game.

Holding their defense ground as well, the Vikings kept the Cougars at only seven points by halftime. 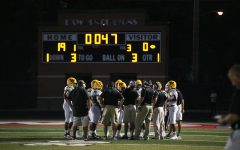 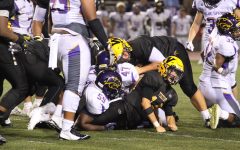 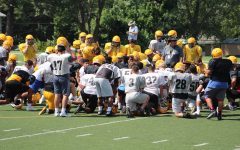 Throughout the first half, the Vikings kept that same scoring mentality and scored a total of 20 points.

The second half of the game, the Vikings capitalized on their already sizeable lead.

The Cougars first drive was shot down and the Vikings did score another touchdown off of this.

By the end of the game, Northwest’s errors and West’s determined attitude led the final score to be 39 to 20 with the Vikings winning this game.

The Cougars are still looking for a win this season with an 0-5 record.  However, the Vikings, coming off of two losses, were eager to finally win another game.

Next week, the Vikings will be playing against Olathe North (1-4) and looking for their fourth win.