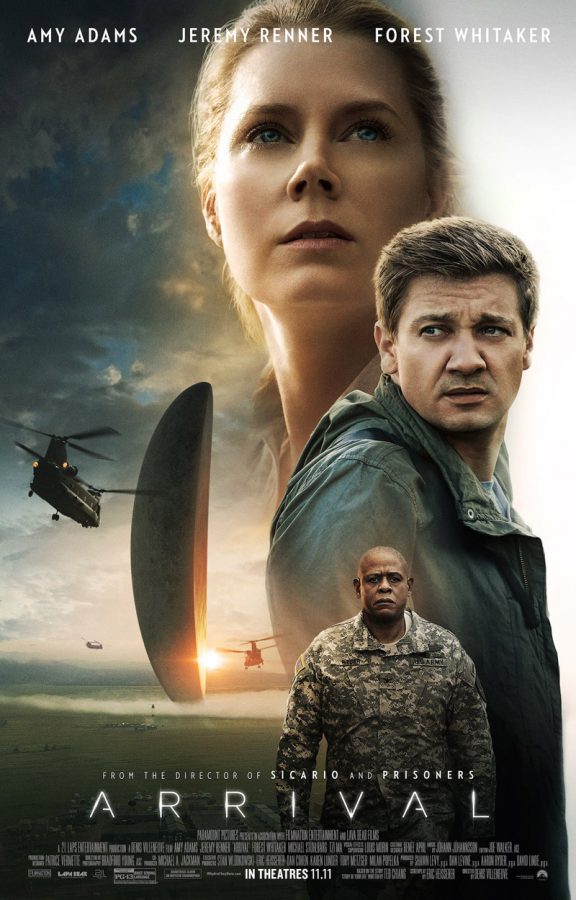 Director Denis Villeneuve‘s latest hit comes on the heels of his masterful 2015 film, “Sicario.” His new film is a science fiction tale about a linguistics professor, played by Amy Adams, who has been recruited by the US government to translate the language of an alien species that has deposited 12 ships around the world. This is a sci-fi for the thinking man; there is no climactic space battle a la “Independence Day,” but there are many thought-provoking themes to absorb. Amy Adams gives one of the best performances of the year, and the film rests squarely on her shoulders. Villeneuve’s direction is flawless, and he is able to create a chilling atmosphere capped off by some of the year’s best cinematography. While it may move slow at times, it’s worth it to sink your teeth into the characters, and the payoff is a twist ending that will have you demanding to see it a second time.