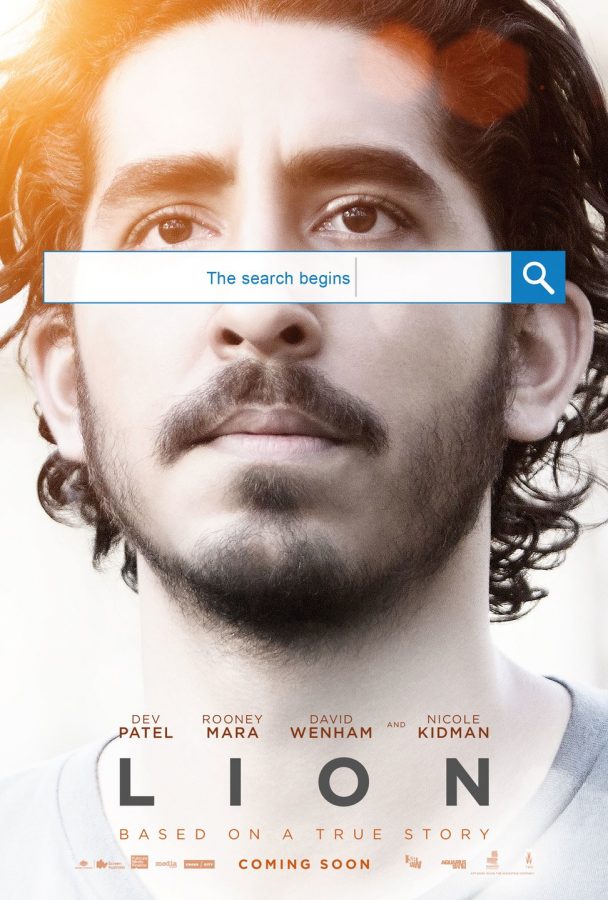 This emotional powerhouse tells the remarkable true story of Saroo Brierley, a man who was lost on the streets of Calcutta as a young boy. After spending most of his life in Australia with his adopted family, he sets out to find his lost family in India. Newcomer Sunny Pawar portrays Saroo as a young boy, lost on the bustling streets of India. Dev Patel plays an older Saroo as he begins to retrace his steps to find his lost family. Pawar gives a touching, innocent performance, but it’s Patel who carries the weight of the film on his shoulders. Nicole Kidman also gives a powerful performance as Saroo’s adoptive mother, Sue. Thanks to some incredible performances and a impressive musical score, “Lion” proves to be one of the most beautiful, heartbreaking films of 2016.