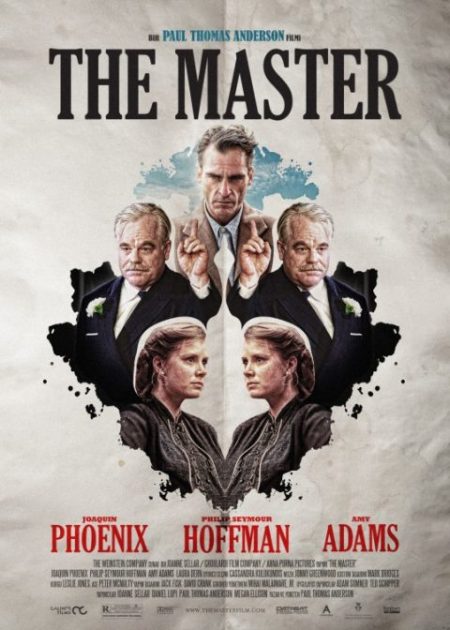 I find it difficult to call this film underrated, especially since it was extremely well received by critics, and was nominated for three Academy Awards. But, this film is a masterpiece; it’s an absorbing, intricate, and thoughtful film about a disillusioned war veteran who is coerced into a cult by their charismatic leader. The performances from Joaquin Phoenix and Philip Seymour Hoffman are equally riveting and haunting. “The Master” is one of the great films of the 21st century.