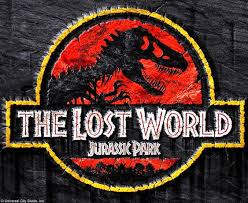 This film is not without its problems, but it certainly isn’t the atrocity that fans point it out to be. In fact, it’s quite a good film on several levels. For one thing, the themes of environmentalism are still present throughout the film, and effectively so. And several of the action sequences (minus the climactic sequence in San Diego) are as equally intense as those of its predecessor. Not a great film by any means, but it is a worthy sequel to one of the greatest action/adventure films of all time.