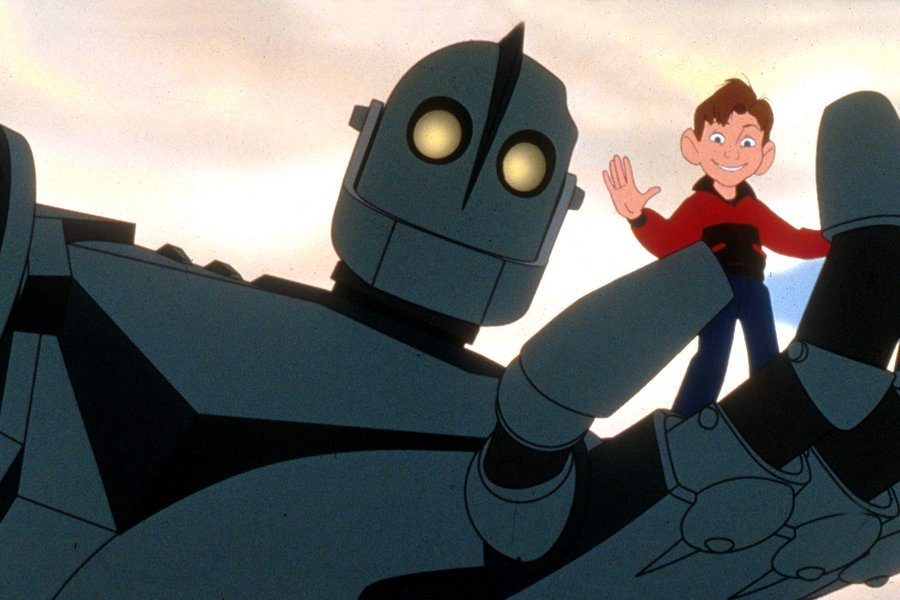 This beautiful animated film was released in 1999, possibly one of the greatest years for film, so it’s not hard to believe it slipped through the cracks. “The Iron Giant” tells the story of a precocious boy during the 1950s, who discovers a giant robot that has crash landed on Earth. It’s a poignant story of friendship as well as a critique of McCarthyism in disguise.