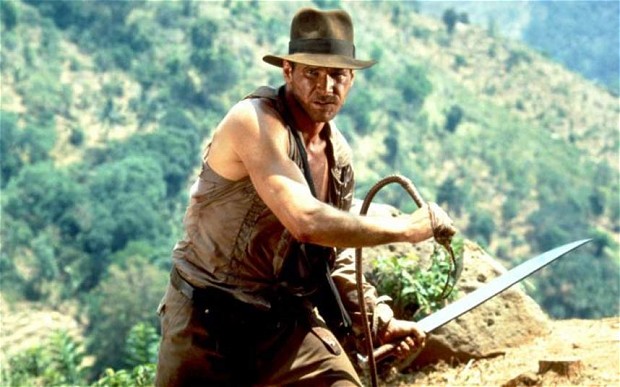 Indiana Jones and the Temple of Doom

Believe it or not, the “PG-13” rating was created because of this film. When “Temple of Doom” was first released with a “PG” rating, parents were outraged by the dark nature of the film, as were fans. But come on people, you just need to give in and realize this film is great. It’s nowhere near as good as “Raiders of the Lost Ark,” but did it really need to be? This action romp is fun, frightening, and even funny at times. I resent the people out there who criticize it, because frankly, they’re just plain wrong.