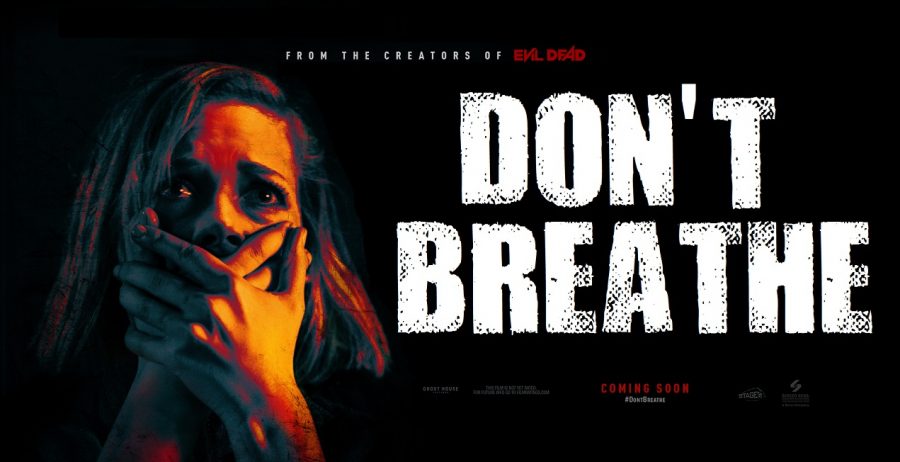 Horror films suck. At least, that’s what we’ve come to realize over the years. The public has been salivating for great horror films for a long time, and Hollywood has finally answered the call. Films like “The Witch,” “Green Room” and “The Conjuring 2” have helped bring about a reinvigoration of the once dry genre.

The latest horror film to be released is “Don’t Breathe” about three teenagers in the slums of Detroit who make a living by robbing houses. One of the three, Alex (Dylan Minnette), is the son of a home security mogul; therefore, Alex is able to break into the homes unsuspected and then proceed to break windows in order for them to appear forced.

Their latest plan is to rob the home of a blind veteran (Stephen Lang), who is supposedly sitting on $300K. They think stealing the money will be a breeze, and they’ll come out rich and ready to leave Detroit. They were wrong.

The first thing that should be said about this film is the performance from Lang. It’s mostly wordless, but his shear physicality and use of brute strength make him a horrific figure to behold. Every moment he creeps into the frame is chilling and he exudes an animalism that will have you sink down into your seat.

It takes a while for the film to hit it’s stride, but the opening moments before the home invasion create a sense of the world these characters are living in; the inner-cities of Detroit along with troubling home lives make these kids desperate. You sympathize with them even as they’re committing crimes.

That’s what gives this film a leg up on other horror films. Director Fede Alvarez brilliantly incorporated moral ambiguities throughout the story, which only adds to the endless dread.

The use of sound design is brilliant in this film. There’s a particular scene where one of the characters has a piece of broken glass lodged in the bottom of her shoe. The dragging of the glass against the hardwood floor creates an agonizing tension. This is just one of many moments where little to no noise can create excruciating displeasure for audience members.

“You have to be held accountable.””

That doesn’t mean, however, that the film doesn’t have problems. The characters are very static, and there is an extremely cliche love triangle at the center of the characters. Lang caries the weight of this film on his inexplicably broad shoulders, and whenever he’s not involved with the plot, the story begins to dull. 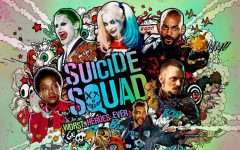 Summer Movies: The Good, the Bad, and the Ugly 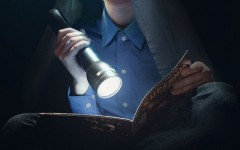 While the characters aren’t particularly complicated and the screenplay leaves a bit to be desired, there are enough twists and turns (along with a wonderful performance from Lang) to make for a compelling and frightening film.