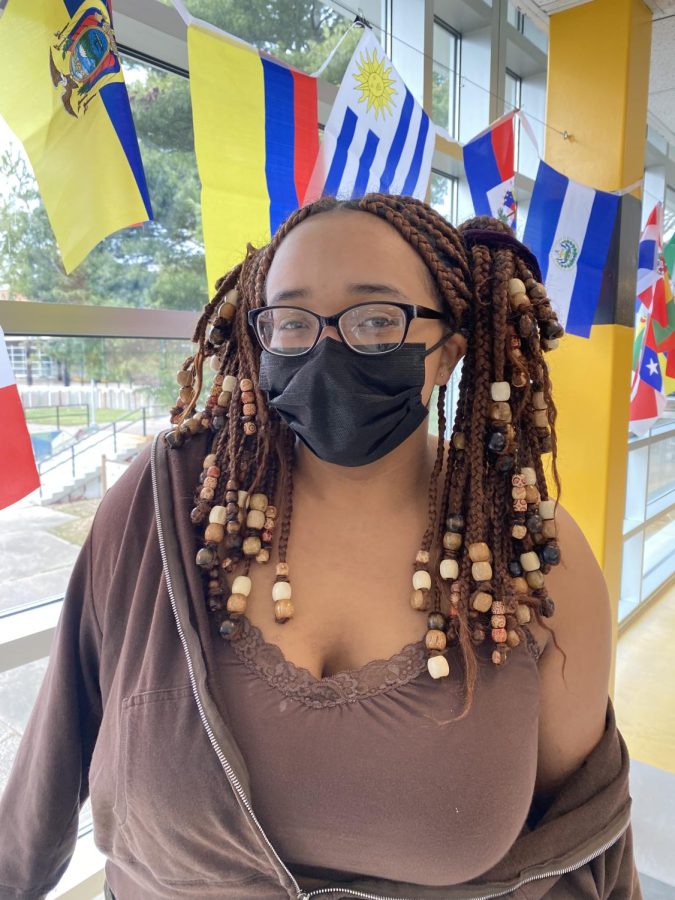 Coils, curls, braids, and more, beautiful
hair that carries history throughout generations. Hair that for a long time was seen as “unkept” and “unprofessional” by our society is now becoming a feature that people will pay lots for.

While the natural hair community is starting
to become more socially acceptable, many of us grew up struggling to love our hair, therefore figuring out how to manage our natural hair has become a small dilemma. The struggle only becomes more difficult for those of us who grew up using relaxers or texturizers throughout our childhood.

A majority of black women are being teased for their natural hair. For a long time, there weren’t many resources on how to properly take care of your natural
hair and how to know what products you should and shouldn’t be using on your hair.

I was fortunate enough to have a white mother who knows how to work on different hair textures, but because of frequent touching without permission and teasing I wore my hair tied up throughout elementary school, and straightened my hair for hours every night in middle school. Also, there was little representation of women with tighter curls and thicker hair in the media at the time, making it hard for me and many other young black kids to feel as if they fit in the current beauty standards.

In the media, the majority of black representation tends to lean toward lighter-skinned or mixed-race individuals.
This representation is often paired with looser curls or wavy hair, and even that type of representation was at a low in the 2010s, only discouraging people from embracing their natural hair.

The rise of the natural hair movement slowly regressed during the 70s, but in the early 2000s, with the streaming platform YouTube beginning to grow, and with more data on how relaxers work on the hair, the start of the natural hair community began to blossom again.