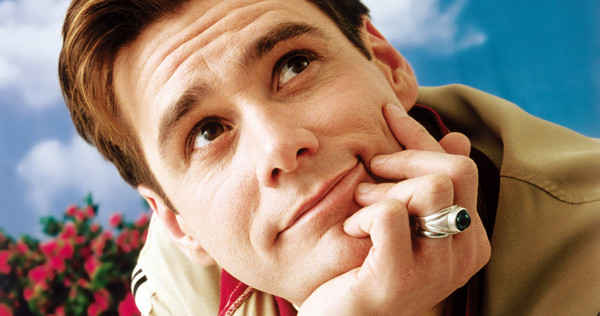 This is an important film about America’s obsession with reality television. And the shocking thing is, it was released in 1998. “The Truman Show” stars an incredible Jim Carrey as Truman Burbank, a man whose entire life as been set up as a television show. He is unaware of this, and as he begins to get more and more suspicious of the near perfect world around him, he begins to lose his grip on reality. It’s on Netflix, so go watch this immediately.