The Girl With The Dragon Tattoo: Movie Review 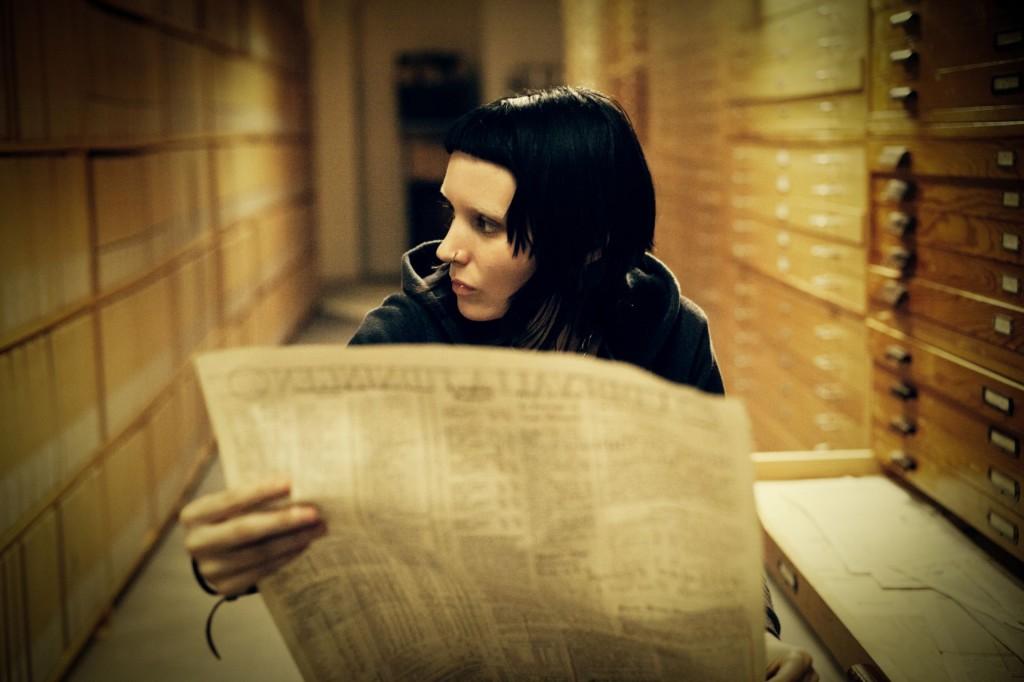 If you’re looking for a nice, relaxing matinee to enjoy on a lazy Sunday afternoon, then David Fincher’s The Girl with the Dragon Tattoo is definitely not for you. A pure adrenaline rush from start to finish, the book-turned-movie has so many twists and turns that, at times, following the plot is somewhat relatable to college level calculus. The story follows Swedish journalist Mikael Blomkvist, played by Daniel Craig. Blomkvist has just been put under tremendous scrutiny, as one of his published stories contains false information. Downcast and dejected, Blomkvist is hired by Henrik Vanger, an awfully wealthy Swedish patriarch (played by Christopher Plummer), to do research on the disappearance of Vanger’s niece Harriet.

The only twist is that the girl disappeared 40 years ago. Blomkvist enlists a socially awkward computer hacker named Lisbeth Salander to help assist him in his investigation. As the two dig deeper into the investigation they uncover secrets about the legendary Vanger family that they would never expected. Danger and risk quickly escalate throughout the film and explode in a climax that will absolutely shock the viewer. Aesthetically, The Girl with the Dragon Tattoo is an absolute pleasure. Visions of summer and winter in the countryside of Sweden are absolutely gorgeous. These are complimented by the tall structures and windy roads of bustling Stockholm. Both locations serve as appropriate backdrops to the movie.

A stellar cast is definitely headed up by a well-done performance by Daniel Craig. In much contrast to the hard, smooth and violent James Bond, Craig does a good job as portraying Mikael Blomkvist as a bumbling, down-on-his-luck journalist who is struggling as a father and can’t seem to get his hands on a razor throughout the whole film. The up and coming actress, Rooney Mara, as Lisbeth Salander, however, delivers the most dynamic performance.

Mara excels at becoming a social outcast, with leather everything, chains, and pounds of black makeup. Her caustic, short personality is a constant source of frustration for others throughout the story, but, early on, she certainly establishes her role as the heroine in the movie; this girl can kick some butt! The cast is rounded out quite successfully with Hollywood legend Plummer (The Sound of Music, A Beautiful Mind, Up) as Henrik Vanger, longtime Swedish actor Stellan Skarsgård (Thor, Pirates of the Caribbean: Dead Man’s Chest, Good Will Hunting) as Henrik’s troubled nephew, Martin, and American sweetheart Robin Wright (The Princess Bride, Forrest Gump, Beowulf) as Blomkvist’s reporting partner, and lover.

The Girl with the Dragon Tattoo is a wonderfully terrifying movie, with a couple of scenes that will make you cringe. The suspense is well-handled and viewers will be engaged from start to finish. All the actors deliver a good performance that ties the movie together well. This is a film you’ll want to see.